As a huge fan to EXO (being EXO_L), the post by http://unchartedwatersbyjmam.tumblr.com is interesting to me. Here you guys will find out about EXO with 300 facts which are well-known while some are not. Being fandom in a popular group also makes me feel real and happy to connect with other EXO_L all around the world. I believe somehow there are many more who want to know about EXO! Isn’t it? : )

So below is the 300 facts listed by Unchartedthoughts (See the original post here: EXO for Beginners: 300 Facts about EXO).

Thanks everyone who enjoyed here by this post : D

Thanks and Loves,
Nai @hhlynnnai 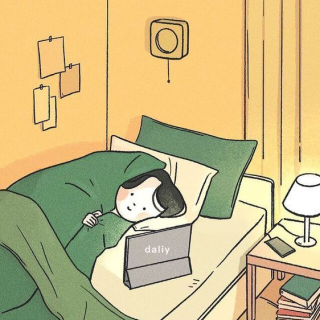 Want to make History, want to be in History! :)